Exposing the annual slaughter of dolphins on France's Atlantic Coast 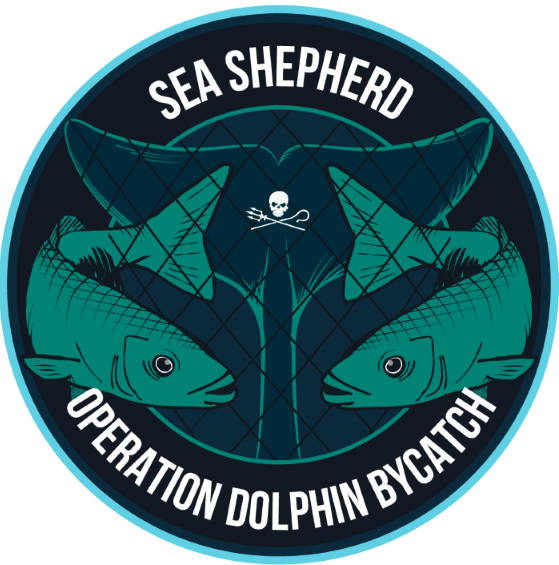 An average of 6,000 dolphins are killed each year on France’s west coast by large industrial trawlers and fishing vessels. That number could be as high as 10,000 according to the Pelagis Observatory, based in La Rochelle. This is much more than the dolphin massacres of the Danish Faroe Islands and Japan's Taiji Cove combined. These vessels target sea bass spawning grounds during the breeding season, but also catch dolphins that typically live alongside them. Most of the dolphins die in the nets or from wounds inflicted by fishermen onboard the vessels. This practice not only threatens sea bass populations, but is also deadly to dolphins trapped and drowned in the nets as bycatch. 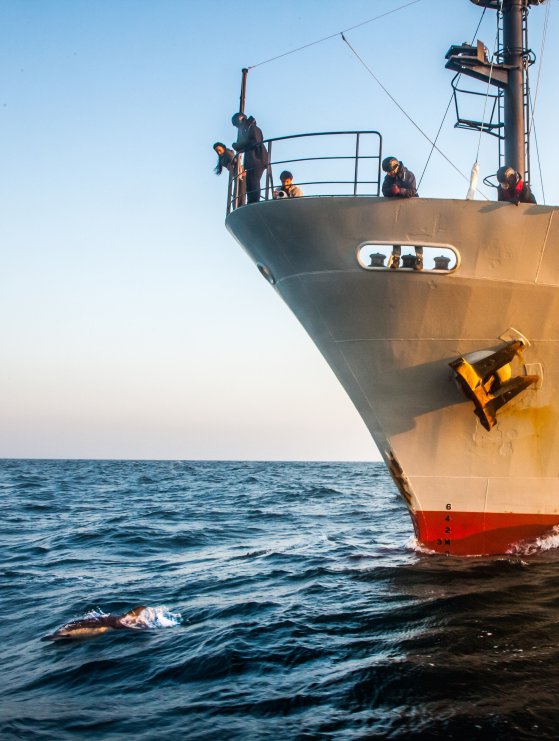 February 26, 2021 - This year, the Sam Simon has returned to the Bay of Biscay to defend the dolphins along with 40 Sea Shepherd on-shore volunteers and three rigid-hull inflatable boats (RHIBs) to patrol the coastline and the fishing activities at sea. In just the first two months of 2021 almost 450 dead dolphins have already been found washed up on the local beaches, twice the number found last year in the same period.