A Campaign to Stop an Illegal Driftnet Fleet

After the discovery of the fleet of fishing vessels using illegal driftnets, Sea Shepherd's M/V Steve Irwin confronted then chased the Fu Yuan Yu 076 from the Indian Ocean into the port of Zhuhai, Guangdong Province, China, while gathering evidence to turn over to the Chinese authorities. 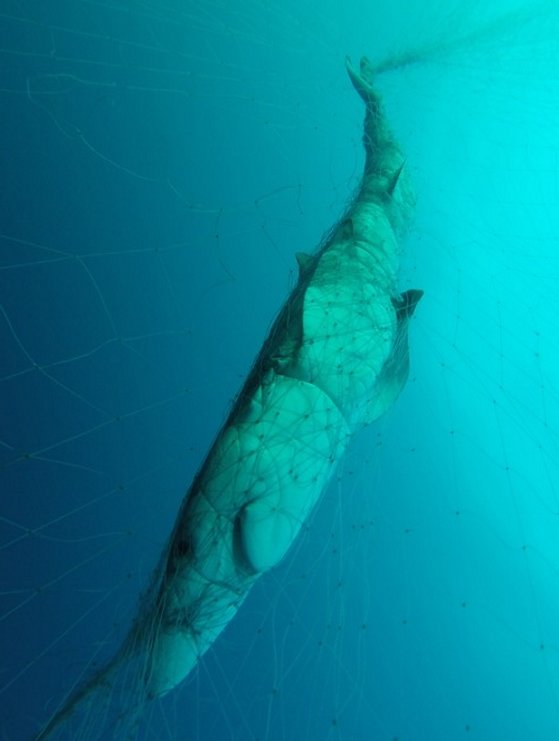 The Issue
What's Wrong with Driftnets

Driftnets are defined as nets whose purpose is to enmesh, entrap or entangle fish by drifting on the surface of the ocean. In the last century, fishing vessels deployed large-scale driftnets across the world, but it quickly became evident that these nets kill all wildlife that come into contact with them. As a result of this, in 1992, the United Nations (UN) banned the use of driftnets on the high seas. In the short length of net initially confiscated from the Fu Yuan Yu 71, the crew of the Steve Irwin recovered the bodies of 321 animals, comprising of multiple species. 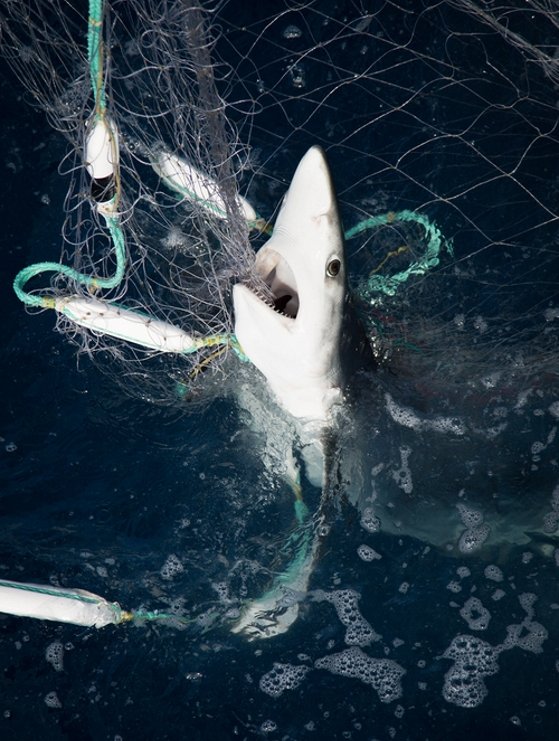 The Poachers
The Crimes of the Fu Yuan Yu Fleet

While patrolling the South Indian Ocean for illegal fishing activity in January 2016, the Steve Irwin came across a fleet of Chinese fishing vessels comprised of the Fu Yuan Yu 70, 71, 72, 73, 75 and 76. Over the course of three days, the activities of these vessels were documented and Sea Shepherd determined that these ships are fishing with large-scale driftnets. The fishing violations of the Fu Yuan Yu fleet are in breach of 10 different laws related to United Nations (UN) agreements, Regional Fisheries Management Organisations (RMFO) rules and flag State responsibilities. 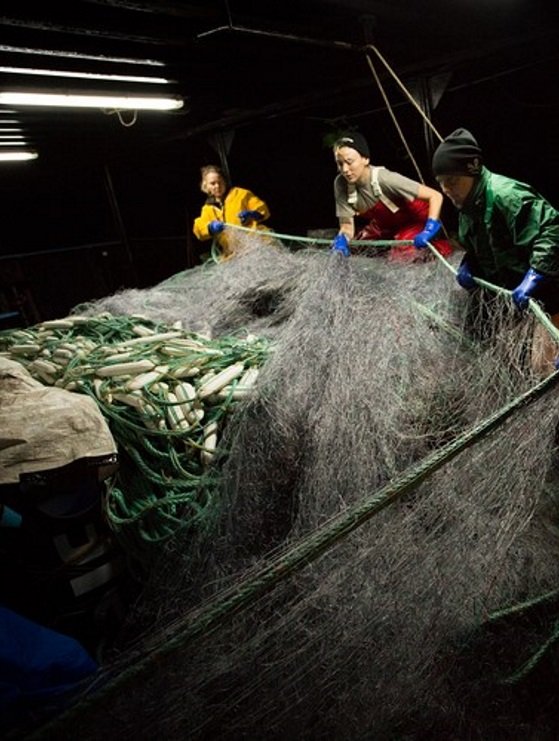 The objective of Operation Driftnet is to locate the Fu Yuan Yu fleet, document and gather evidence of their illegal activity, disrupt their operations and confiscate their illegal driftnets. Through direct action, the crew of the Steve Irwin will be able to shut down these illegal operations and draw attention to the resurgence of large-scale industrial drift netting vessels on the high seas. The high seas are areas that are governed by various international rules, regulations and agreements. However, in the absence of proactive enforcement, illegal fishing can thrive in these isolated and distant waters. Sea Shepherd's role is to expose, confront and shut down illegal fishing operations on the world's oceans.