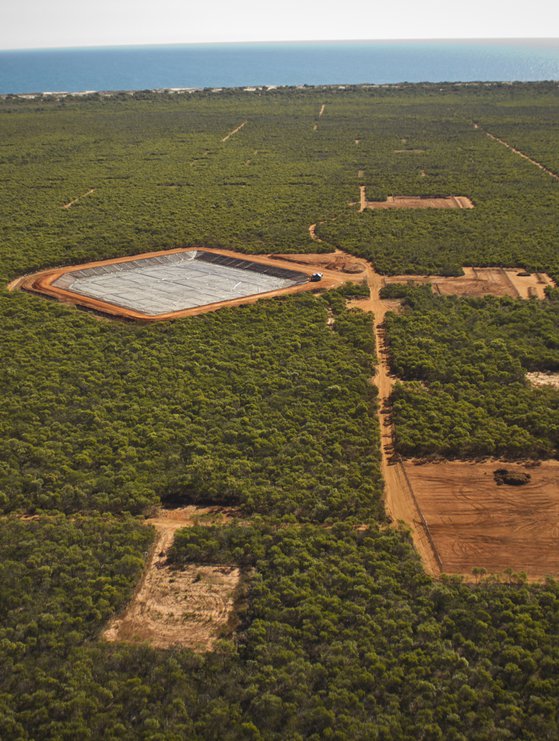 In 2012, the Western Australian Government, headed up by WA Premier Colin Barnett, pushed ahead with plans to build the world's second largest gas hub and port at Walmadan (James Price Point), north of Broome, WA.

On one of Australia's most pristine coastlines, Walmadan is also the world's largest humpback whale nursery and constructing the gas factories and port would mean noise pollution, destruction of habitat as well as boat strikes to whales. 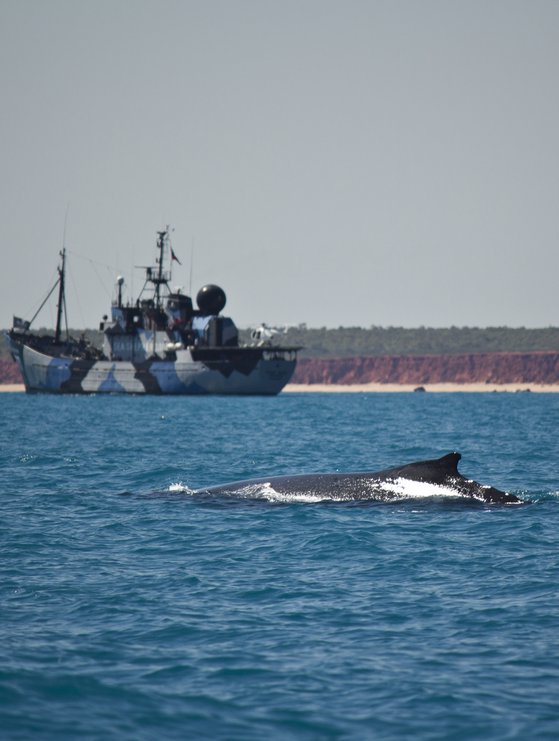 At the beginning of August 2012, Sea Shepherd's flagship the M/V Steve Irwin set sail to Walmadan in order to oppose the construction of the proposed gas hub and port. 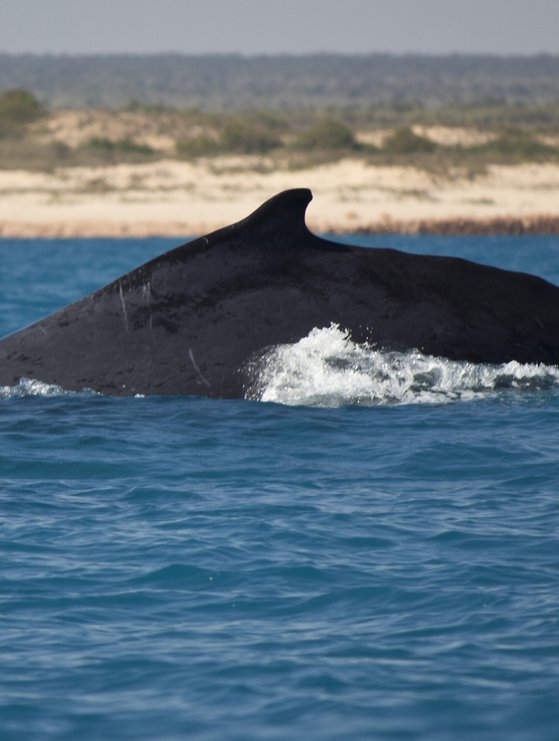 Campaign Update
A win for the Whales!

On April 12, 2013, following Operation Kimberley Miinimbi, Woodside and its partners pulled out of their plans to construct a gas hub and port at Walmadan.