Operation Pahu will see Sea Shepherd New Zealand use their vessel the 'Loki' to patrol the south-eastern coast of New Zealand's South Island to assist in the protection of hector's dolphins from IUU fishing. 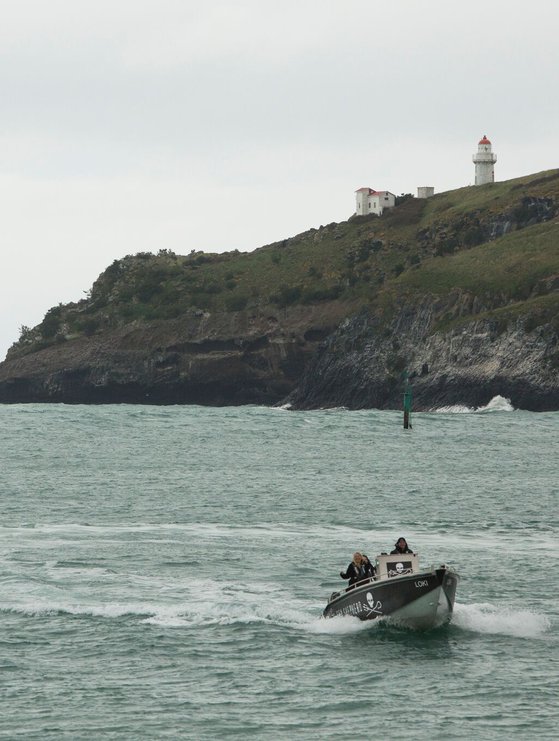 The greatest threat to hector's dolphins comes from fishing practices that utilise gill nets or trawling for their catch.  In 2016, a leaked Government report, 'Operation Achilles', revealed that vessels operating within the inshore fisheries region were dumping 20 to 100 percent of their catch during every haul, highlighting the indiscriminate nature of current fishing practices in New Zealand. Along with this, it was shown that dolphins were regularly being caught and killed, without being reported.

With such low population numbers, this type of reckless fishing is disastrous for the endemic New Zealand hector's dolphins. 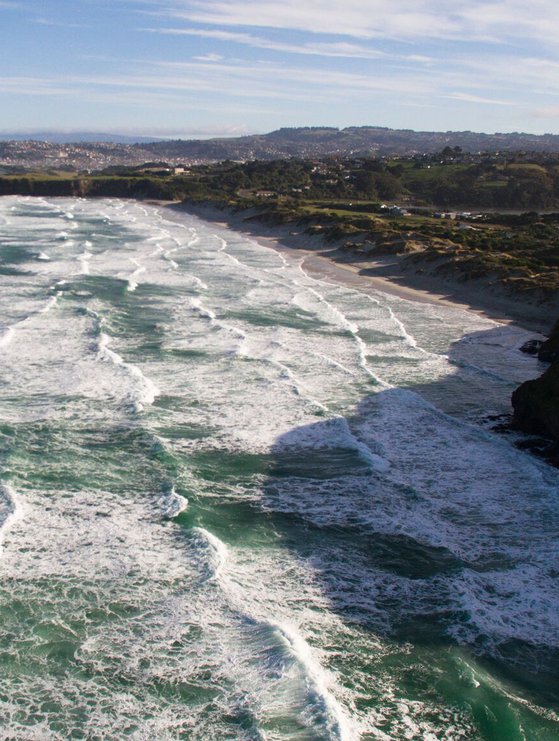 “He tu te Pahu, He tu te Tai – If the dolphin is well, so too are our coasts” (Waitaha proverb)

Hector's dolphins play a historic and important role in South Island culture and tradition, and Sea Shepherd New Zealand believes that it is essential to work with local communities, scientists and conservationists if these dolphins stand a chance at survival. This includes keeping an ongoing conversation with Maori hapu who are the kaitiakitanga (guardians) of the treasured Pahu. 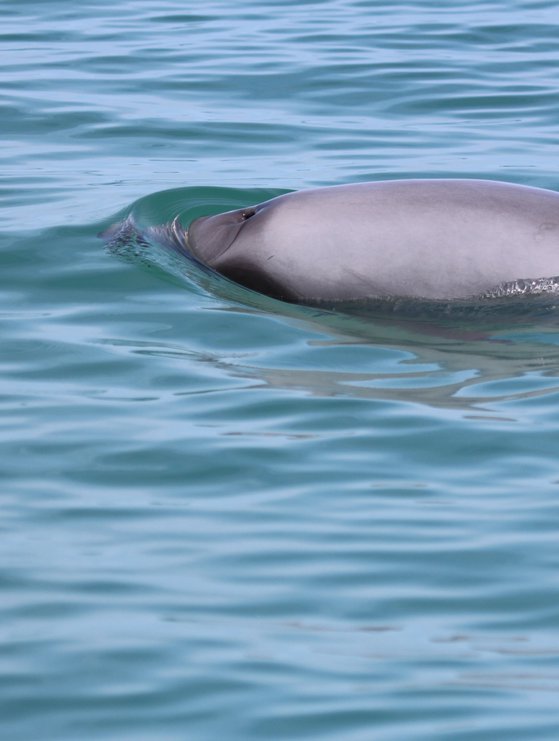 Initially operating from Te Waewae Bay up to the Canterbury Bight, 2019 saw patrols extended to North Canterbury (Pegasus Bay) and Manukau/Port Waikato off Auckland’s west coast to include the critically endangered sub-species, Maui. Maui are listed as critically endangered and down from about 2000 in 1970 to just 63. Maui are found from Maunganui Bluff to the Whanganui River mouth on the west coast of the North Island (Te Ika-a-Māui).

In February 2019, Sea Shepherd took decisive action to defend the Māui dolphin by formally petitioning the Trump Administration to immediately ban all imports from New Zealand fisheries that are driving the Māui dolphin to extinction.