Our fight to end illegal whaling in Antarctica

Since Sea Shepherd embarked on its first whale defence campaign in the Southern Ocean in 2002, over 6000 whales have been saved from the illegal whaling fleet's deadly harpoons. 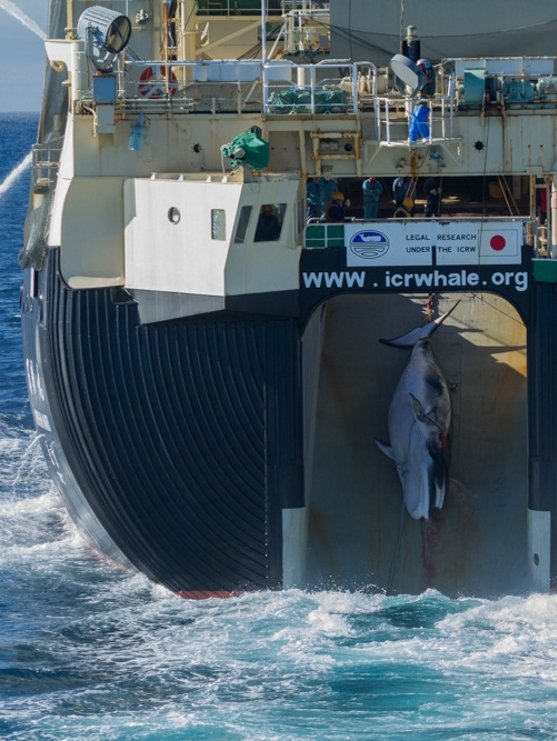 Despite a global moratorium on commercial whaling in 1986, Japan has been killing whales in the Southern Ocean in the name of “scientific research” since 1987. In 2008, the Federal Court of Australia deemed Japan’s whaling illegal, yet, their whaling fleet headed south that year without any prosecution from the Australian Government.

In 2014, the Governments of Australia and New Zealand took the Government of Japan to the International Court of Justice (ICJ) in the Netherlands where their Southern Ocean whale hunt was deemed illegal. Again, the Japanese Government continued its operations, creating a redesigned program and self-imposed quota to kill 333 protected Minke whales each year.

In December 2018, the Japanese Government announced their retreat out of the Southern Ocean, bringing their infamous whaling program in Antarctica to an end at long-last. 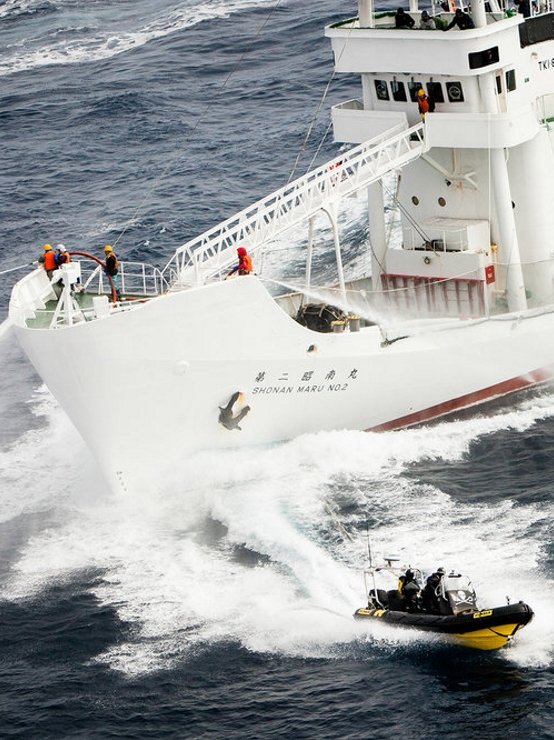 Read more about the history of our eleven campaigns, from the first mission in 2002-2003 on the M/Y Farley Mowat to the 2016-2017 Operation Nemesis with the M/Y Steve Irwin and the Ocean Warrior. 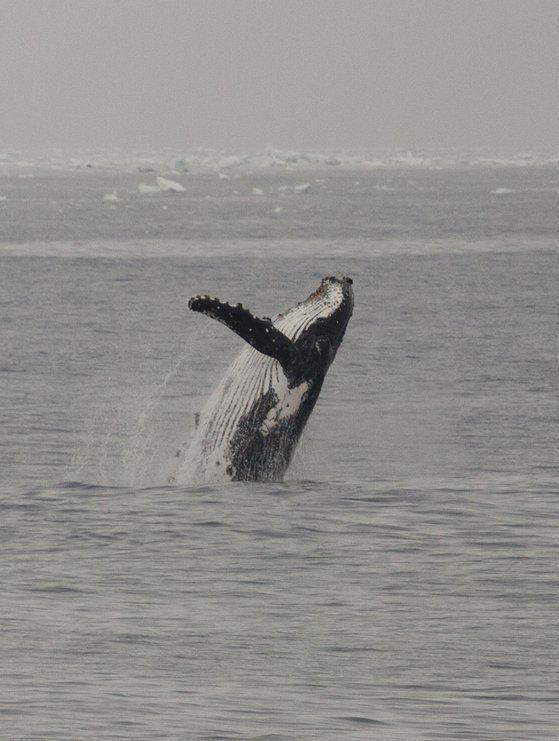 In December 2018, the Japanese Government announced that the whaling program in the Antarctic was finally over.

This is a huge victory for the whales of the Southern Ocean!